My 3-month long blog tour with Goddess Fish has finally come to a close. This is my last guest post on Up ‘Til Dawn Book Blog

My latest book, Room Service, was released February 27. It’s the second in my Adults Only series, and my very favourite book that I’ve written.
That has a lot to do with Callie Champlain.
Callie is a character from my Office Plays series – bold and brash and beautiful, eager for adventure and with self-confidence to spare.
She’s who I would like to be.
When I started my Adults Only series, taking characters from my earlier series (Jacey and Dominic from Husbands and Wives, Iliya from Touch will be included in the next Adults Only book), it was a no brainer to include Callie. After two books with Callie (the third Office Plays read will be out this year), I wanted to learn more about her.
I ended up with a huge girl crush on her!
You know what a girl crush is – when you find a woman that you admire so much you start crushing on her. It’s harmless and a bit different than the crushes I might have had on men, but it’s no less powerful. I have a girl crush on Callie. She’s who I would want to be. Whatever situation she finds herself in, I can be sure of Callie doing exactly what I wouldn’t have the balls to do! She’s brave, confident and sexy – my perfect girl crush.
But not my only one. Here’s a few of my girl crushes.
Margot Robbie – Harley Quinn was the starting point, but now I’ll watch Margot in everything! 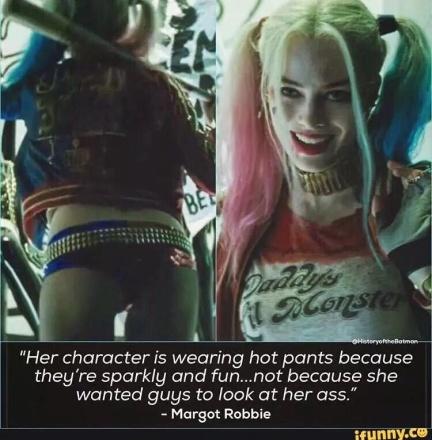 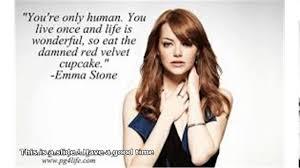 Helen Mirren – I want to be her when I grow up. Enough said 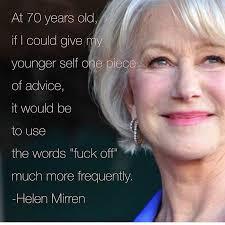 Charisma Carpenter – this goes back to the days of Buffy the Vampire Slayer. I really don’t know what it was about her, but whatever it was stuck for me 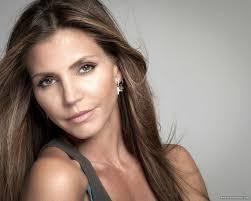 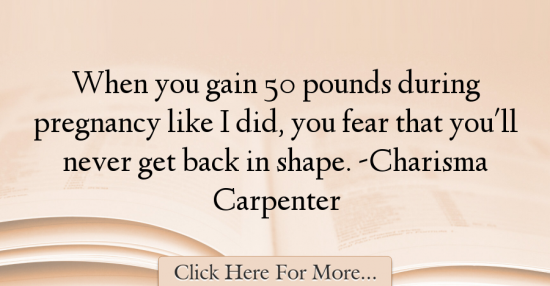 Evangeline Lily – I think it was watching her on Lost, how she always got to tag along with the boys and not be a damsel in distress. And in The Hobbit, she used a bow and arrow as well as Legolas could, plus she fell for a dwarf. 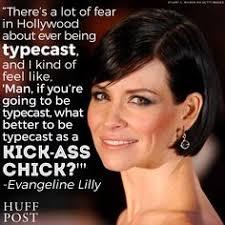 It’s obvious I got for the strong, determined type of woman!
What about you? Who’s your girl crush?