It never gets old. The excitement of another completed book, the happiness, pride…and yes relief!

I just finished uploading the final draft of Embrace, ready for your download on November 22. 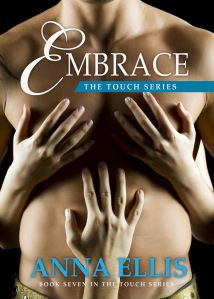 Find out how it ends

Embrace tells Kenna’s side of the tale of a single woman falling for a married man and his wife. The last two books in the series, Embrace – Iliya’s Story, and Del’s Story will be released November 29 and December 6.

Is Kenna’s chance for happiness over before it begins?

Kenna gave herself to the idea of sharing her life with Iliya and Del, sharing herself with both of them. But it’s been Iliya who has occupied her thoughts, her desire…her body…

But what about Del? When he discovers the truth about Kenna and his wife, he’s hurt and betrayed and wants nothing to do with Kenna. While Kenna finds comfort with Aidan, a man from her past, will Iliya and Del find their way back to each other?

And if they do, what does that mean for Kenna?

Will Kenna find happiness with Del and Iliya?

And if you haven’t been touched by my Touch series, here’s a chance for a FREE copy for you!! 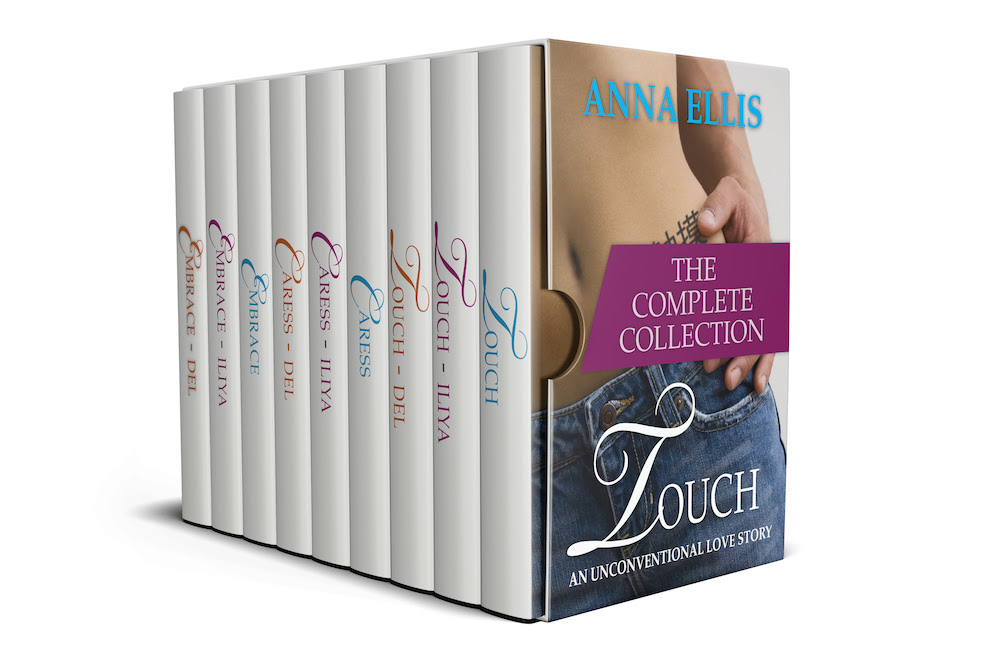